Yesterday we went apple picking and last night I was too tired to write. C’est la vie. So as Hurricane Matthew wreaks havoc in the Bahamas, I’ll write about two visits to a Bahama island, and ask you to say a prayer with me for those affected by this storm. 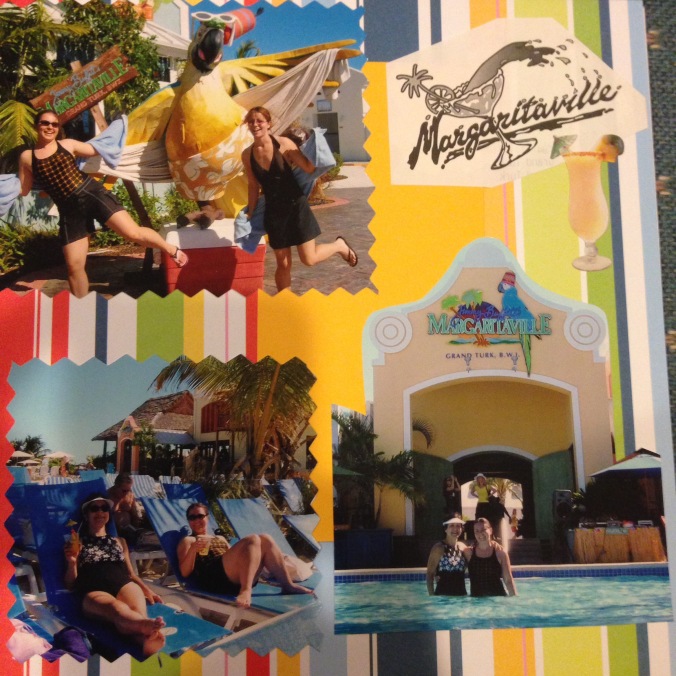 Beach-pool-Margaritaville. Basically, my favorite place. (Except Rome. But you know, for vacation 😉  The first time I visited on a cruise, with my parents and sister. We did off shore snorkeling in the clear, warm water. Since we took a boat to a reef in the far side of the island, we were able to see how big the cruise ship is compared to the island. The ship rises far above the low island, and dominates the little jetty.

After snorkeling we had Margaritas at Margaritaville (of course). The bartender told me, “I like to make them strong so the young ladies get tipsy!” Well I wasn’t exactly tipsy, but I fell fast asleep on the beach until it was time to go! 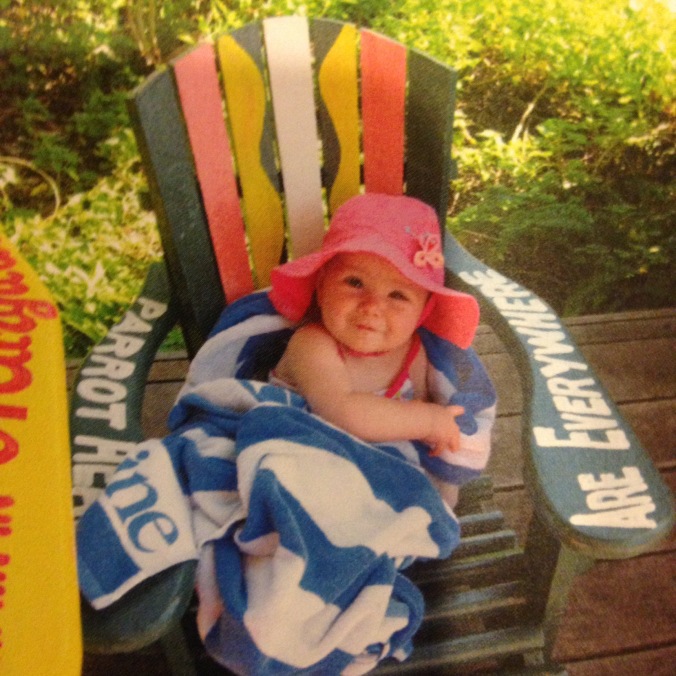 I went to Grand Turk again on my third cruise, but this time with parents, husband and two daughters (3 and 7 months then). Very different, but still awesome! This time, we played in the beach by the jetty and swam in the crystal clear water that is impossibly blue. Grace loved the large chess set on the beach, as well as the hammocks hung between the trees.

We didn’t have drinks but we played in the Margaritaville pool, then this time, my girls fell asleep on the beach. Grace still asks when we will go on the “big boat” again. 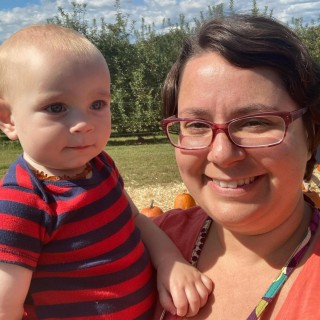